Summary of the World Premiere of the book

Summary of the World Premiere of the book 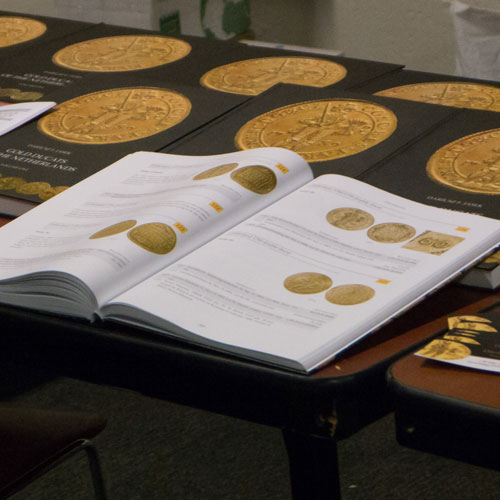 The World Premiere of the Gold ducats of The Netherlands took place in Expo Houten, during the Muntmanifestatie 2015 coin fair and turned out to be a great success. 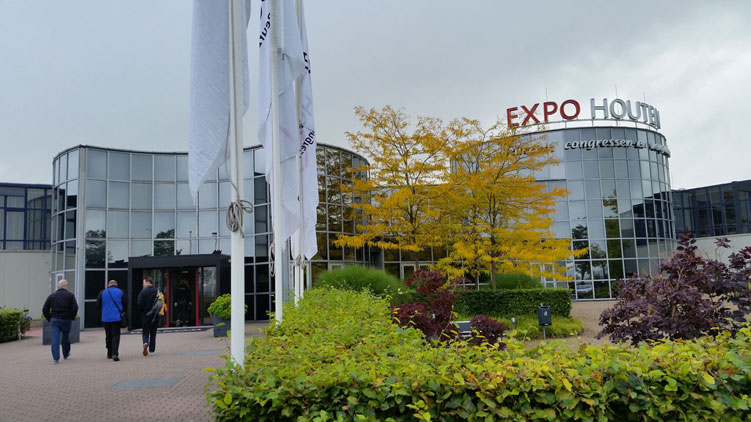 Almost from the beginning of the fair the staff, wearing T-shirts with the cover of the book, at table 15 had a lot of work. In addition, the book was also available at the stand of Laurens Schulman B.V. company (a fifth generation family of numismatists!). Every year the stand of Laurens Schulman B.V. is one of the centers of attention for the visitors in Houten. This year it contributed to the popularity of the Gold ducats of The Netherlands book during the fair. 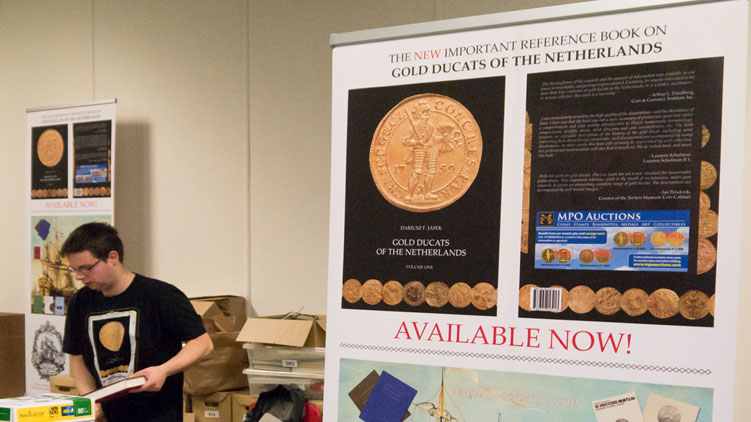 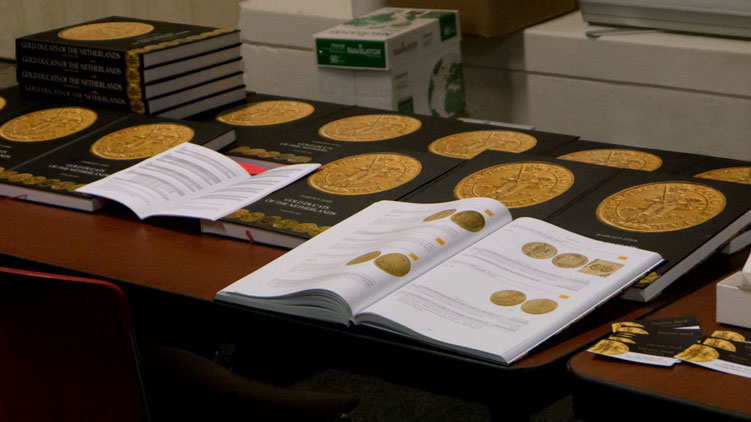 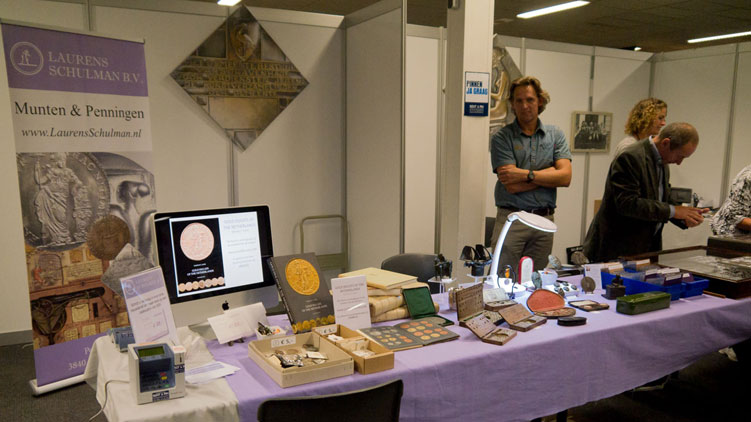 Not only a number of ducat collectors, coin dealers and auction houses, but also… representatives of The Royal Dutch Mint found the book interesting enough to buy. A number of particular collectors promised to share data of their coins with the author. As a result, many coins, which have never been cataloged in any publication, have been added to the Jasek’s Ducats Database.

So far the feedback of readers of the book is fantastic. They appreciate the completeness of information and high quality images of coins the most. Also the hand-drawn illustrations and information about history and coinage of individual mints have been noticed.

Only four weeks after its premiere, the book is in worldwide distribution, mainly through sales on the author’s website, www.GoldDucats.com. In addition, the book is being distributed by wholesalers in various countries. In the Netherlands alone distribution is being carried out by three independent companies: Mevius Numisbooks International B.V., Laurens Schulman B.V. and Decazo1. Copies sent out after the fair have already found their way to customers all over the world: in the USA, Brazil, Australia, New Zealand and in many European countries including Russia, Estonia, Norway, Germany, Austria, Poland, Czech Republic and Slovakia. 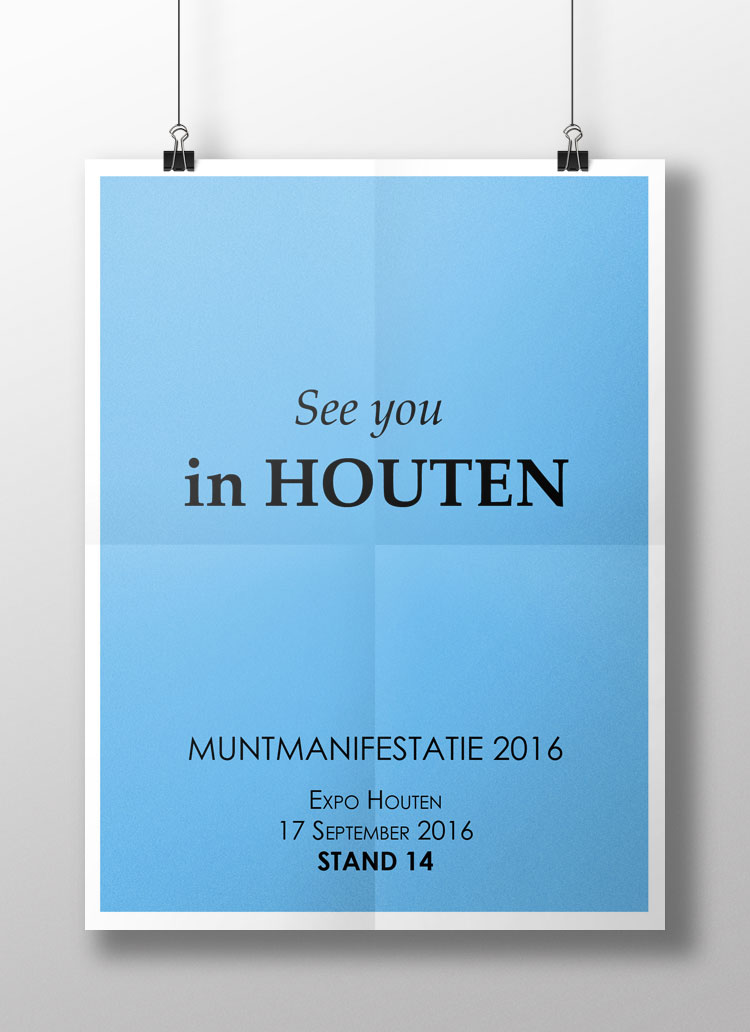 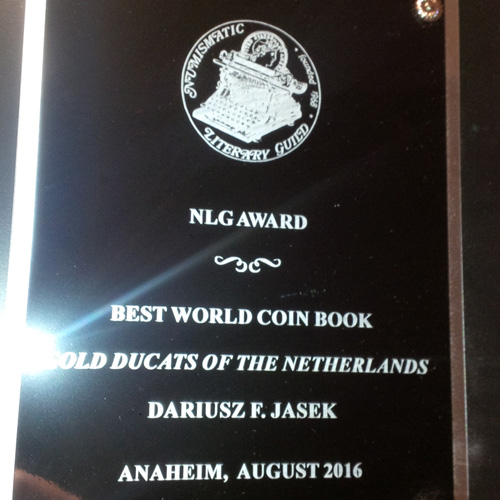 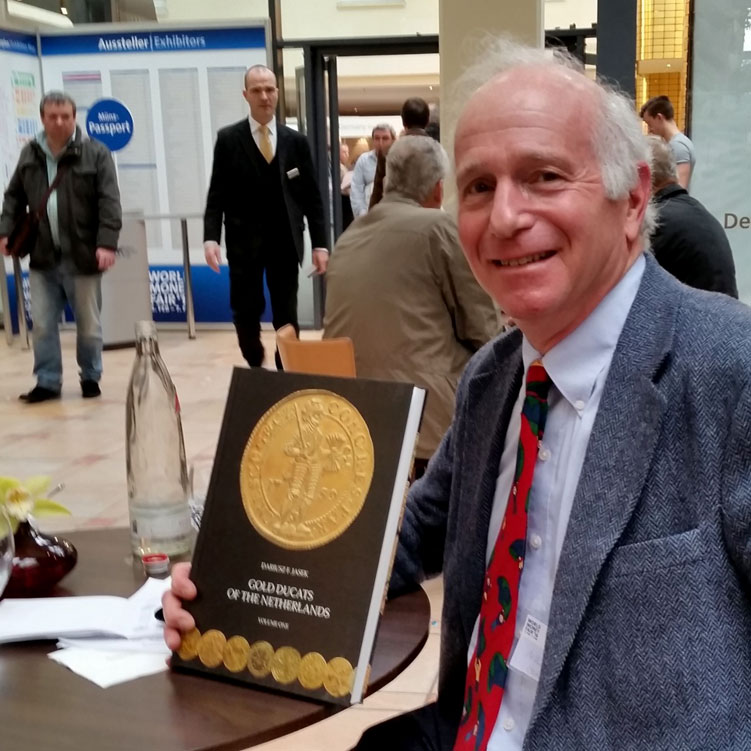 Summary of the Berlin Coin Fair 2016