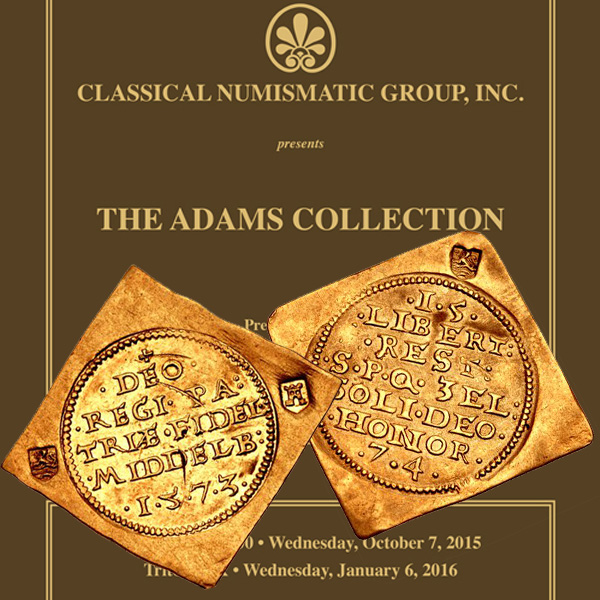 Middelburg klippes are siege coins, but in fact Middelburg was not exposed to ordinary attack, nor was it truly under siege. The whole island where the city was located was blockaded during the years 1572 and 1573, by the Geuzen (privateers) vessels. Itâ€™s worth mentioning that these privateers, so-called Geuzen, were known for their courage and fighting against much a bigger fleet. Thus Geuzen easily blocked the Spanish army in the city. Whatâ€™s more, all deliveries of supplies â€“ food as well as weaponry â€“ coming by sea were destroyed or forced to retreat.

Itâ€™s not surprising that in this situation food supplies in the city shrank quickly. By late 1572 the situation of defenders in Middelburg was critical. Due to a very cold winter of 1572/73 a number of people died. In February 1573 the last attempt of the Spanish fleet to provide food supplies for the army staying in the city failed: a huge Spanish fleet of 83 ships was defeated by Geuzen. Soon afterwards, Mondragon the commander of the Spanish garrison, surrendered.

The situation in the city was reflected on the Middelburg gold siege coins. Middelburg suffered because of hunger. It is mentioned in the city chronicles as well as in the inscriptions on the reverse sides of several siege coins (quadruple and double pieces). One such Dutch inscriptions says: â€œToen ik werd geslagen, Middelburg werd belegerd. Zo van dat het volk aten van de honger paarden, honden, huinen door de noodzaak, katten, ratten, en de lijnzaad wafels in plaats van broodâ€ (â€œWhen I was striking this coin, Middelburg was besieged. The people, pressed by hunger, ate horses, dogs, leather in need, cats, rats and linseed waffles instead of bread.â€). 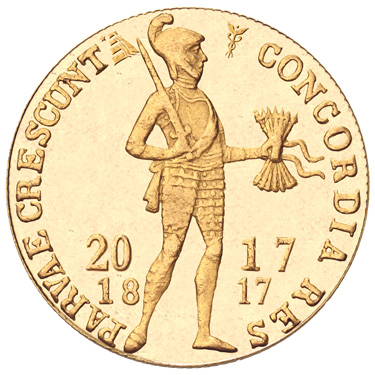 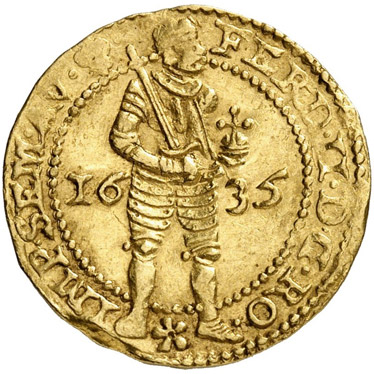 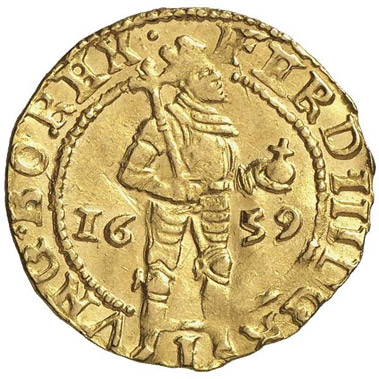